According to the NY Post, New York Women are owning the business world. 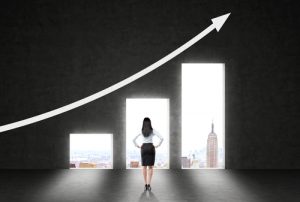 “New York City’s women can lean in with the best of them when it comes to running a business.

With everything from small florists to high-tech hubs, the New York City metro area has an estimated 876,300 women-owned firms, employing 657,600 workers (excluding owners), with estimated sales this year of $140 billion.

Since 2002, sales at women-owned operations have grown by 48 percent, and the total number of firms by nearly 45 percent.”

Lina Gottesman was recently interviewed by the NY Post about her business, Altus Metal, Marble and Wood.

This entry was posted in Uncategorized and tagged new york post. Bookmark the permalink.